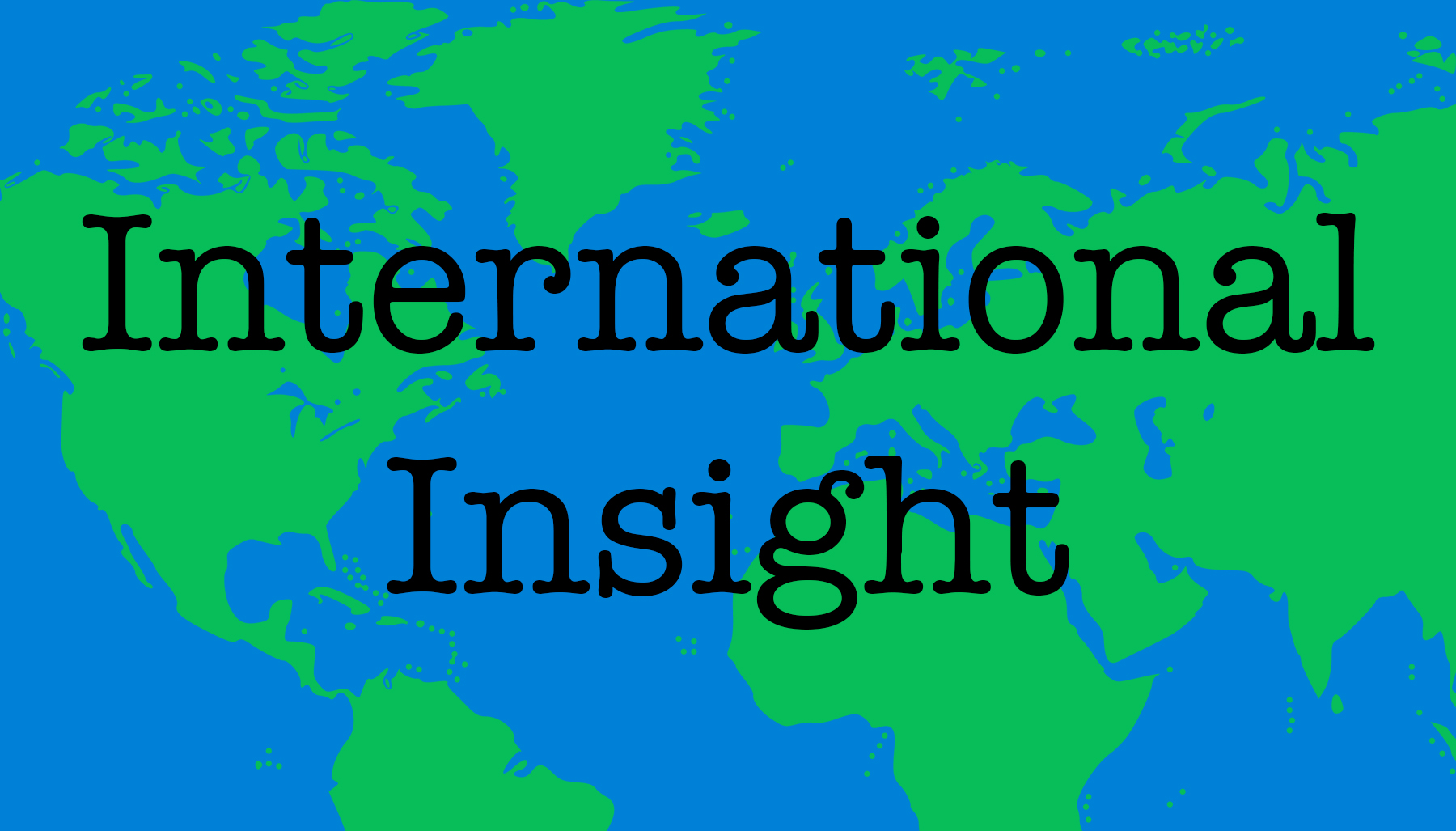 In our current political climate, most Americans are excited to bicker over the infamous Russia probe, blusterous president, government shutdowns and much more.  We search for tribes, yearning for validation of principle among our peers.  But lost in the midst of these dialogues are often atrocities and tragedies that occur abroad, many of which are covered in America’s fingerprints.

The conflict in Yemen serves as an example.

In 2004, the Houthi insurgency (a group of radical and usually Shia militants), led by Hussein al-Houthi, was born.  The organization has since served as a principal opponent to the Yemeni government, launching violent attacks against the state and its leaders. In 2011, when then-President Ali Abdullah Saleh agreed to resign and transition power to his deputy, Abdrabbuh Mansour Hadi, a peaceful political transition was possible. Yet, after Hadi proved incapable of securing the state’s most critical needs, including food access, employment opportunity, and physical security, the Houthis stepped up their assault.

But several years after the conflict’s start, the humanitarian toll has become undeniable.  According to the United Nations International Children’s Emergency Fund (UNICEF), over 78 percent of Yemenis are in need of humanitarian assistance; the World Health Organization (WHO) estimates that nearly two million children under the age of five are “acutely malnourished”; and according to the United Nations (UN), 19.3 million Yemenis lack access to clean water, 120,000 cases of cholera were reported between January and August 2018, and over 8 million Yemenis do not know where their next meal will be coming from.

Over the past four years, the humanitarian crisis in Yemen has worsened, and the suffering of millions of civilians has been exacerbated by America’s involvement.  In 2015, senior officials in President Obama’s administration authorized tactical and strategic support for the Saudi-led coalitions challenging the Houthis for governmental control of Yemen.  Many of these officials have since recognized the error in the Yemen policy and have publicly spoken against their own initial decision-making.  But President Trump has continued and, in some realms, advanced America’s support for the coalition with little congressional response.  While lawmakers have supported legislation to end U.S. involvement in the conflict, according to U.S. military officials, American efforts in Yemen continue.

There is much to debate and consider with regard to domestic American politics, but to turn a blind eye to the grave errors in American foreign policy calculation is to disregard the humanity of those not fortunate enough to live in stable political environments.  The U.S. must cede its role in the Yemeni conflict, and it must follow up such a cession by rebuking the brutal methods of states such as Saudi Arabia and those who continue to support the present coalition. 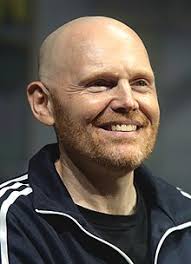 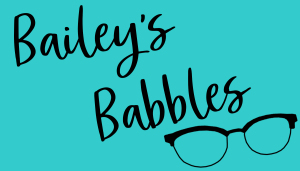