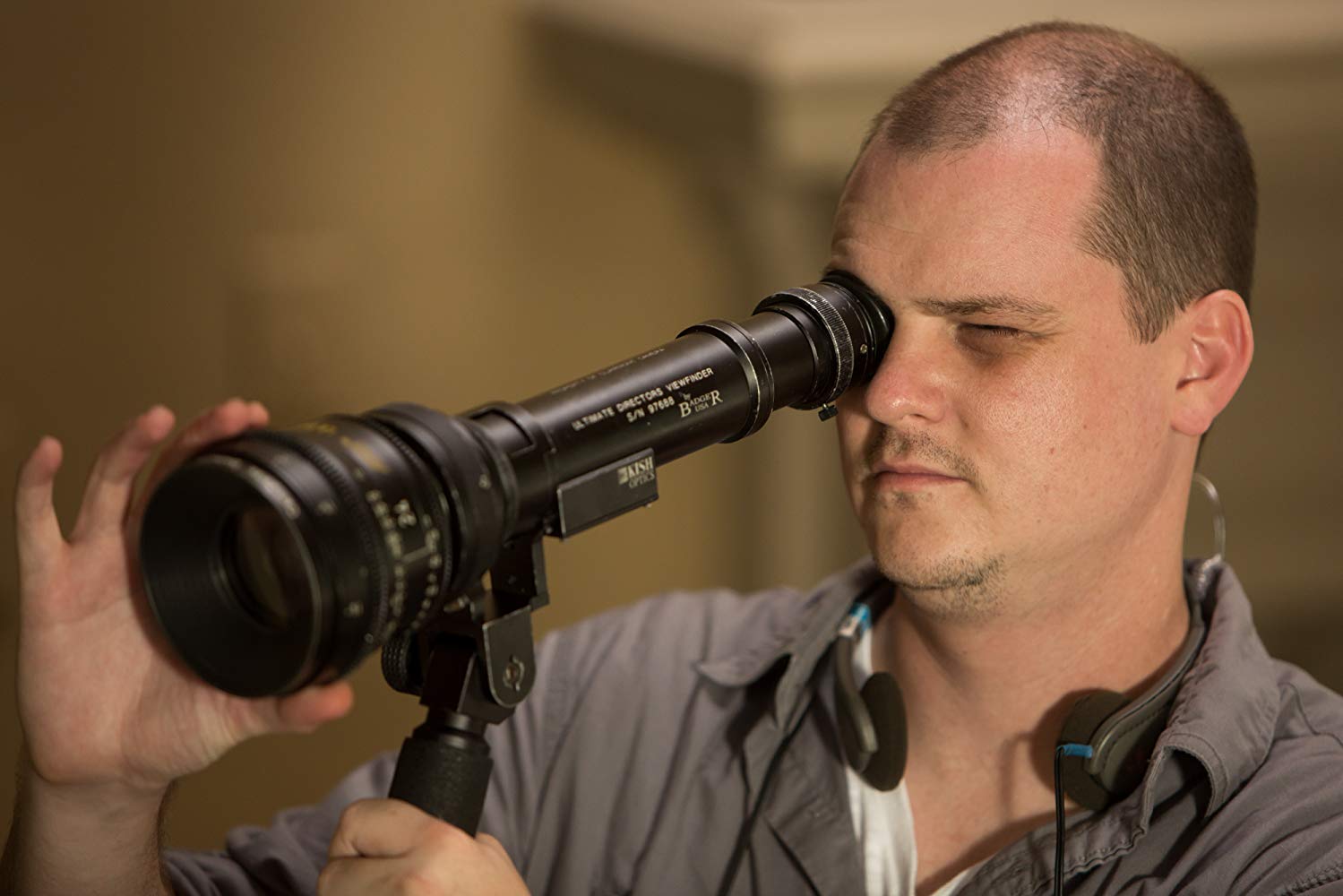 Netflix’s hit horror series, “The Haunting of Hill House,” premiered this month. I was able to ask series creator and Towson alum Mike Flanagan a few questions about his experience developing the show. Our conversation is below–with some slight edits for clarity and brevity.

ALEX HELMS: Your filmography seems to have some recurring themes. “Oculus,” “Gerald’s Game,” and now “Hill House” have dealt with the effects of childhood trauma and damaged familial relationships. Why do you think you return to these kinds of stories as a writer/director? Why do you think these kinds of stories should be told in the context of horror?

MIKE FLANAGAN: I’m certainly drawn to familial horror. I think it’s because the family is where we all expect to be safe, and so the idea of something dangerous intruding on that safe space is universally upsetting. I think the genre serves as a mirror for us, in a lot of ways. It’s a place we can look at our biggest fears, our deepest insecurities, our paranoias, and the darker elements of living in this world, and explore them in a safe space.

There’s safety in metaphor, and the best horror uses that to let us explore these dark ideas and fears in a cathartic way that also encourages individual bravery. It can sometimes be too much to confront really difficult things like death, trauma, abuse, loss, mental illness, etc. directly. They’re hard enough to grapple with in our day to day lives. But when we approach these things metaphorically, we can process them differently. It’s safer somehow. And because the genre is designed to create fear, and you will yourself to power through that discomfort, it helps make us just a tiny bit braver by the time the credits roll. This genre is like light exercise for our courage.

A.H.: Similar to the previous question, “Oculus,” “Gerald’s Game,” and “Hill House” all utilize flashbacks or intertwining time-based narratives to tell their stories. What attracted you to adapting “Hill House” from this perspective instead of a more linear narrative, like in the original novel itself?

M.F.: Having ten hours to tell the story really opened up the structure. I’d really enjoyed playing with the timelines in “Oculus,” and even that was my reaction to reading Stephen King’s “IT” for the first time and being stunned by how the interwoven timelines informed and colored each other. This seemed like a great opportunity to revisit what I’d started with “Oculus” and take it to another level. Playing with time was also a major theme of the story we were telling in “Hill House”… the characters themselves aren’t necessarily experiencing time in a strictly linear fashion. Applying that kind of disorientation to the viewer was irresistible.

A.H.: In the show, the supernatural can be physically seen from the very first episode, and as the series goes on, some answers to key supernatural questions are eventually revealed. But in the original novel, it seems that much of the paranormal phenomenon is unseen and ultimately unexplained. Was is it ever a challenging decision to take these liberties with the novel in general, and with its thematic ambiguity in particular, in order to tell your own story?

M.F.: I was very nervous about the liberties we took with the novel, but I honestly couldn’t think of another way to expand the material to ten hours. Robert Wise did a perfect job of adapting the book in 1963, and managed to make a terrifying movie without ever showing a single ghost. That is hard enough to accomplish in a feature film; it is impossible to accomplish in a ten-hour series. Once I realized that a straight adaptation was not going to work, my priorities changed.

I viewed this more as a remix. I wanted to take the pieces I loved the most from the book and take them all down, and see what I could build from them. Expansion was essential, and I started looking at it more as a love letter to the book than an adaptation. I tried to protect as much ambiguity as I felt a modern audience would tolerate in aten-hourr series, and also tried to leave open the possibility that our “ghosts” were expressions of our characters’ psyches, much like Jackson. We had to pick a lane ultimately and we did, but always with the book in mind. It sounds cheesy to say we tried to stay true to the “spirit” of the book, but that’s exactly what this was.

A.H.: Is there anything that you learned about filmmaking from your time at Towson that has stuck with you throughout your career? Is there any advice you would give current film students at Towson?

M.F.: I learned so much at Towson. My career began there, and it began under extraordinary encouragement and support from the EMF Department. Greg Faller, Steve Yeager, Tom Brandau, Barry Moore – they put me here, because they transferred their love of cinema to their students and fostered their ambitions. With the encouragement of the school, I was lucky enough to make my first feature film on MiniDV when I was 20 years old. Yeager produced it, and Towson supported it entirely. That was HUGE. That changed everything, it made me look at something that I thought was a pipe dream and start to see a path to realizing it.

My advice to current students would be to shoot. Don’t wait for someone to give you permission to make a film; the technology exists now that allows you make something that looks and sounds great for next to nothing. Trust your teachers and marinade in their knowledge and love of cinema. And whenever you can, make a movie. Doesn’t matter how long it is, or how good it is. Just keep shooting. Fail as many times as you possibly can. Collect rejection in volume. Learn, practice, and then land on a short film you adore (one that is commercially viable) and a spec script that you believe in (also commercially viable). And then, just don’t take “no” for an answer. Expect it to take a decade, or more, of constant rejection and day jobs that you don’t necessarily like. But stick it out. Above all, stick it out. 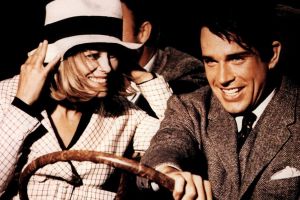 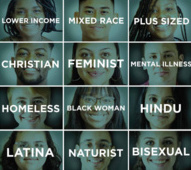