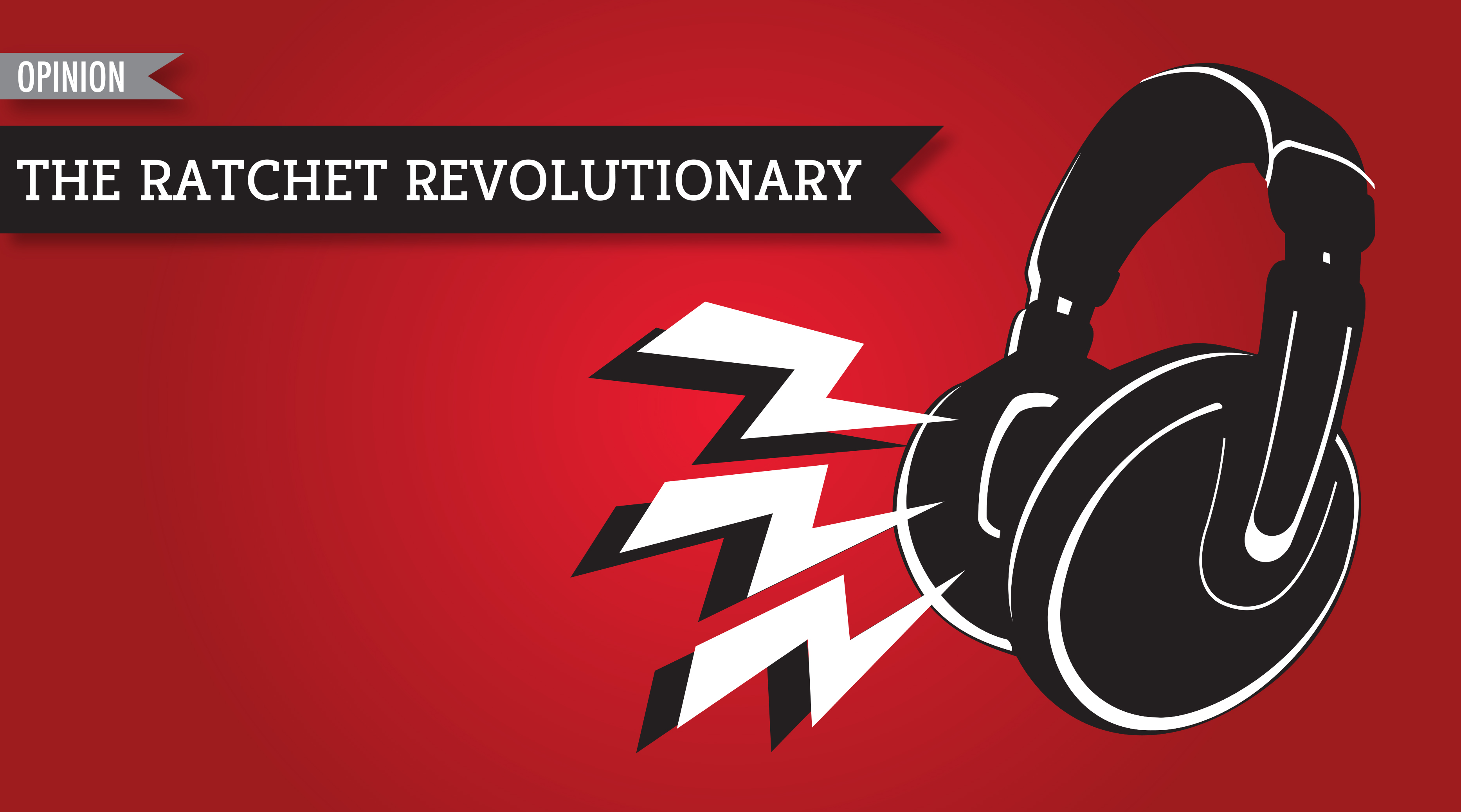 Dear President Schatzel (and all other faculty and staff of Towson University),

With all due respect, I am going to tell you my truth, and the truth of many black students (and students of colour in general). Our voices are generally drowned out by excuses made by administration for closeted, and micro-aggressive people on this campus. I refuse to be silenced any longer.

President Schatzel, I am a junior. When committing to Towson nearly three years ago, one of the main reasons I did so was because of the endless barrage of pamphlets that were sent to my house boasting of the “diversity” at Towson University. What I didn’t know then, is that “diversity” simply means that there’s a lot of different stuff here; this stuff being people of varying cultural and racial backgrounds. What Towson hoped we’d never realize, because its so “diverse,” is that while people of varying cultural and racial backgrounds are present, WE ARE LARGELY UNDERREPRESENTED AND UNSPOKEN FOR.

President Schatzel, it is time that this university STOP MAKING EXCUSES AND TAKE BETTER CARE OF STUDENTS OF COLOUR. I pay tuition just like everyone else and I deserve to feel safe in the classes that I pay for.

My colleagues and I have been advocating for equal representation at this university, and frankly we are sick of administration using Band-Aids to cover up our stab wounds.

I, as well as many of my colleagues are sick of the task forces, advisory boards, and whatever other tools of procrastination that have been used to placate us. They are not doing anything! President Schatzel, my good friend, SGA President Kurt Anderson, has asked me for tangible ideas to implement in advocating for the mental health of black students.

While I am actively doing so, I think it is important to note that the responsibility of ending racism on this campus, and in the world should not fall solely on people of colour. I, as well as other students of colour, are working HARD to make tangible changes on this campus.

The administration should be working JUST AS HARD, IF NOT TWICE AS HARD as we are (And when I say administration I mean administration outside of the Center for Student Diversity, it is not solely their responsibility, either).

President Schatzel, I am not anti-Towson. I participate in SEVERAL clubs and organizations, I’ve held multiple jobs on this campus and I am even the current reigning homecoming queen of this University.

I believe that Towson has the capacity for change, which is why I am so heavily involved.

I am deeply, and madly in love with Towson University’s potential for change.

But it is time that administration join us down in the trenches and fight for us just as hard was we are fighting for ourselves.