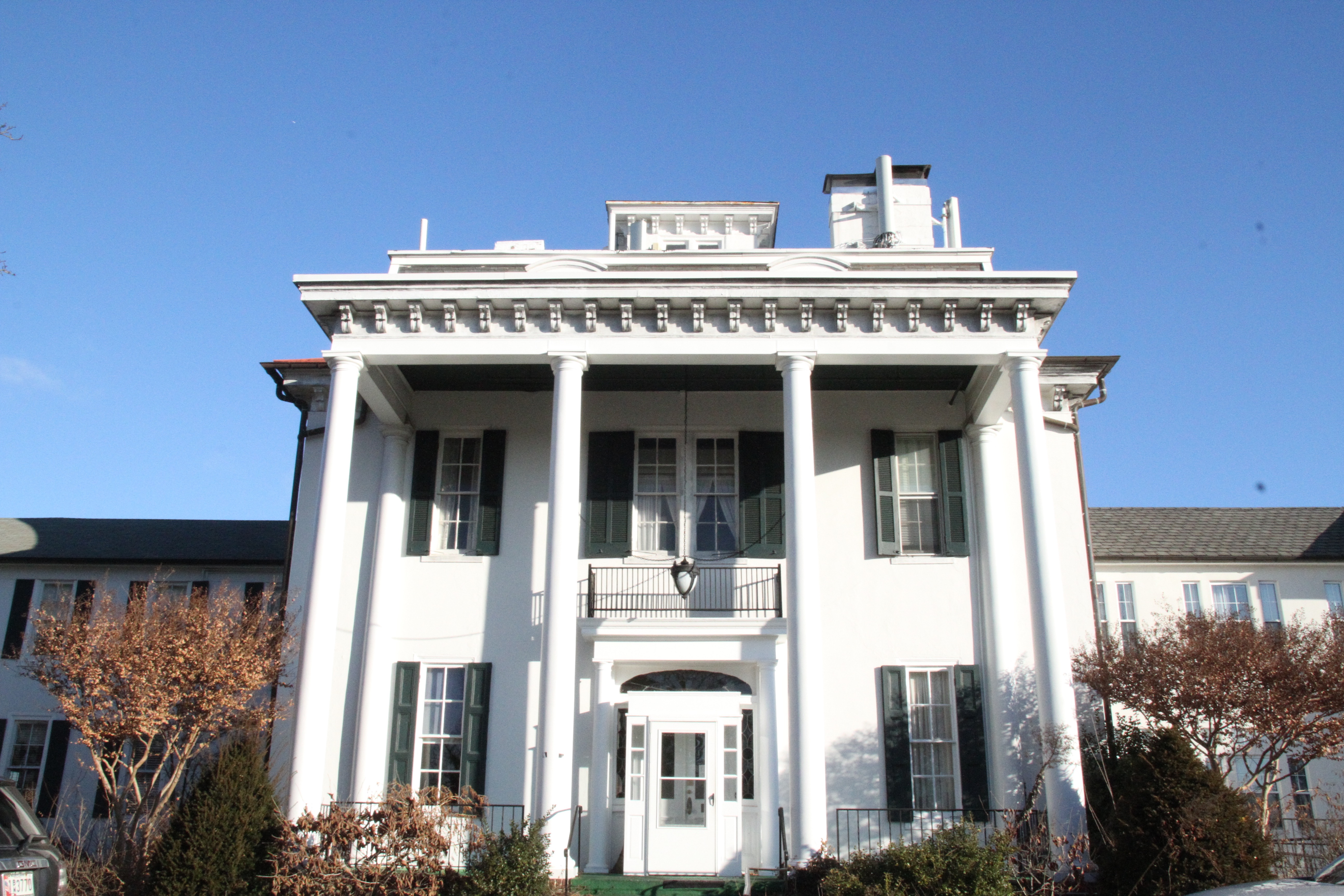 The Baltimore County Council is reviewing a resolution for the redevelopment of Bosley Mansion.

The resolution was introduced by Councilman David Marks during the council’s Jan. 16 meeting.

Developers Marty Azola and Delbert Adams of Bosley Estates LLC are looking to convert the mansion into 45 condominiums. The resolution would approve a review for the project.

According to Marks, approval is necessary for the redevelopment to continue, as original zoning of the mansion would only allow for developers to put 28 condominiums on the property instead of the proposed 45.

“All the resolution does is begin the review of the project,” Marks said. “It’s a Planned Unit Development, which means you have to provide special council approval for a project that’s denser than the zoning allows.”

If the council votes to approve the resolution, which Marks believes it will, the resolution will continue through the formal review process.

“[The formal review process is] handled by the executive branch of the government,” Marks said. “It usually takes about a year, at which point the developer has to get building permits, then they can start construction.”

According to Kate Knott, vice president of Southland Hills Improvement Association, Bosley Mansion is not yet owned by Bosley Estates LLC, and will be under the Presbyterian Home of Maryland until the end of the PUD process.

“They probably won’t settle until the end of December this year,” Knott said. “Somewhere along those lines there is an enormous process that they have to go through even if the resolution is passed. They have to submit their plans, they have to have a community input meeting, it has to go before an administrative law judge. It’s, if you look up the PUD process on the county website, you’ll see it’s just a very involved process.”

According to Adams, there will be a lot of interior and exterior renovations that will need to be done to the mansion in order to get it ready to be condos, as it was once an assisted-living center.

“I think what we’ll do is, we’ll repurpose the existing building through an adaptive repurpose building process,” Adams said. “We’ll remove much of the interior and section off areas for living areas and so that’s basically what we’ll do. But we would also add additions, or bump-outs, to the existing mansion to increase some square footage for the living spaces as well”

Adams said he and Azola came up with the idea for the condominiums because they wanted to fill a niche market.

“We have done some research and we believe there is an untapped market for people who are looking to downsize and move into a home that has very upscale amenities,” Adams said. “And we don’t believe that there’s another product on the market that really addresses kind of what this product will be unless you wanted to move downtown Baltimore. So if you are living in the county and would like to stay in the county or you live in the city and you want to move out of the city.”

“The development team has strong historic preservation credentials…. If this particular development does not advance, the likelihood is that the mansion would sit there and rot away for a number of years,” Marks said. “The other option is, this is not a protected historical landmark, so a future developer could bulldoze the historic mansion. That’s why we think this is the best option right now.”

Jack Spaulding, who has lived near Bosley Mansion for almost 20 years, is optimistic about the potential conversion of the property into condominiums.

“I think most of the neighbors wish it could stay as it is,” Spaulding said. “But I think the current proposal from Marty Azola’s team is the best opportunity to preserve the grounds and spirit of what was the Presbyterian Home of Maryland, but give it new life.”

Knott said this project will add value to property in the neighborhood, and most people are on board with the resolution.

“You’re never going to get 100 percent of people that are necessarily going to be on board, but the vast majority of people are on board,” Knott said. “Realize that this will be a benefit to the neighborhood, to our property values, and it’s going to kind of be the most realistic option for the use of this property. Change is hard and nobody likes change, but the fact is that property is going to get redeveloped somehow and to be able to have the collaboration and input with the developers makes a huge difference.”