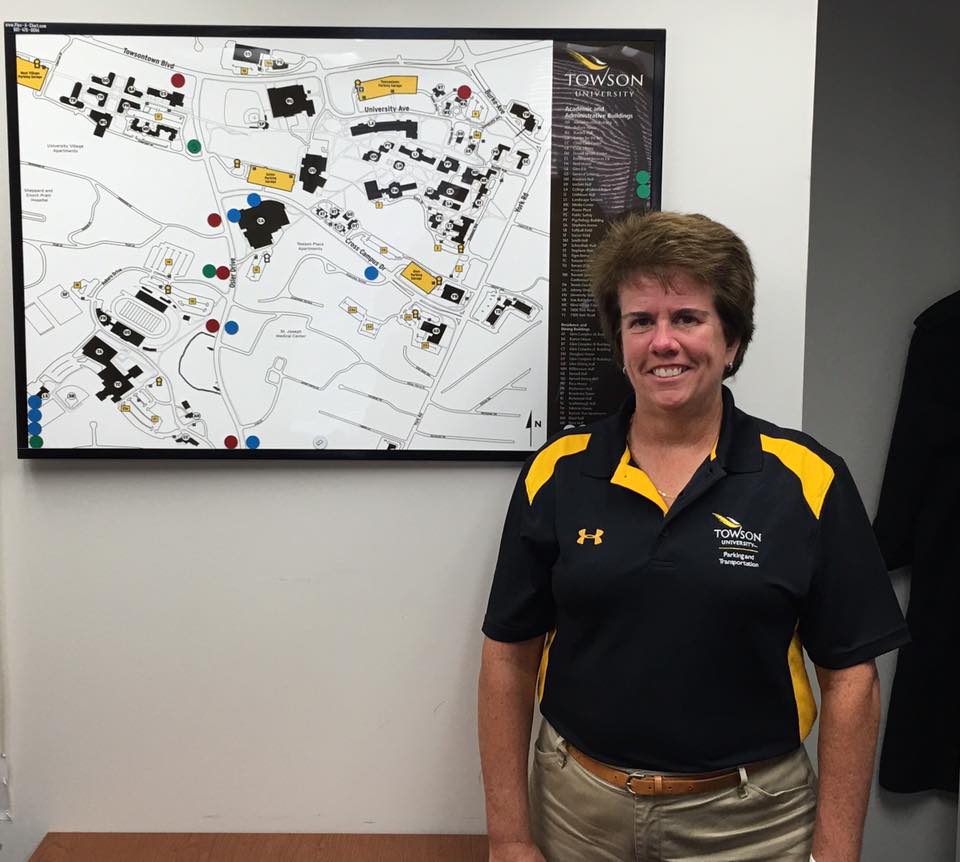 With the addition of two new residence halls on campus, several changes to Towson University’s parking and transportation services will go into effect for the 2016-2017 school year.

According to Director of Parking and Transportation Pam Mooney, the biggest impact will affect freshmen. Freshmen resident students are restricted from buying a parking permit or having a vehicle on campus until they have earned 30 credits.

Freshmen commuters are not affected by the change.

“[The restriction] used to be in place years ago and we were able to lift it,” Mooney said. “With the new housing and all of the events and everything we do around campus, we have to balance the needs on campus and restrict freshmen residents from having cars.”

A freshman may obtain a pass under limited exceptions, such as a medical reason or for transportation to a job that mass transit does not reach.

However, there are plenty of alternatives, according to Mooney.

“We do have a pretty extensive shuttle access, both on campus and off campus,” Mooney said. “There is a college town shuttle that [students] can use if they want to go downtown or visit other colleges in the area.”

Other options for students include the Zipcar program, a coach bus service and Safe Ride.

Commuter, overflow or residential annual passes cost $340 and are valid until August 31, 2017. Fall term passes expire on January 31, 2017, cost $195 and are designated in green parking spaces.

Red spaces are designated for faculty and staff during peak times, as posted on signs. After this, they may be used by any valid TU permit.

Parking permits cannot be shared and may hold up to three vehicles that belong to the student.

“We don’t have a lack of parking on campus,” Mooney said, “I can show you 600 to 700 empty spaces any time of day. There’s plenty of parking [at Unitas Stadium].”

She noted that a shuttle runs to the Unitas Stadium lots if someone does not want to take the 15-minute walk to central campus.

TU has a five-ticket policy: if students receive five tickets for parking in the wrong place or without a permit, they will be towed, even if they have already paid off their tickets.

“Enforcement is to maintain safety, and it’s also a service to permit holders,” Mooney said. “If you’ve paid for a parking permit, you paid $340 for the permit, and I haven’t paid anything, that’s not fair to you.”

Mooney encourages students with questions about parking policies to contact her department.

“If it’s not making sense to you, talk to us,” Mooney said. “The last thing I want to do is write you a ticket. We will, because I want to take care of permit holders and create a safe environment.”