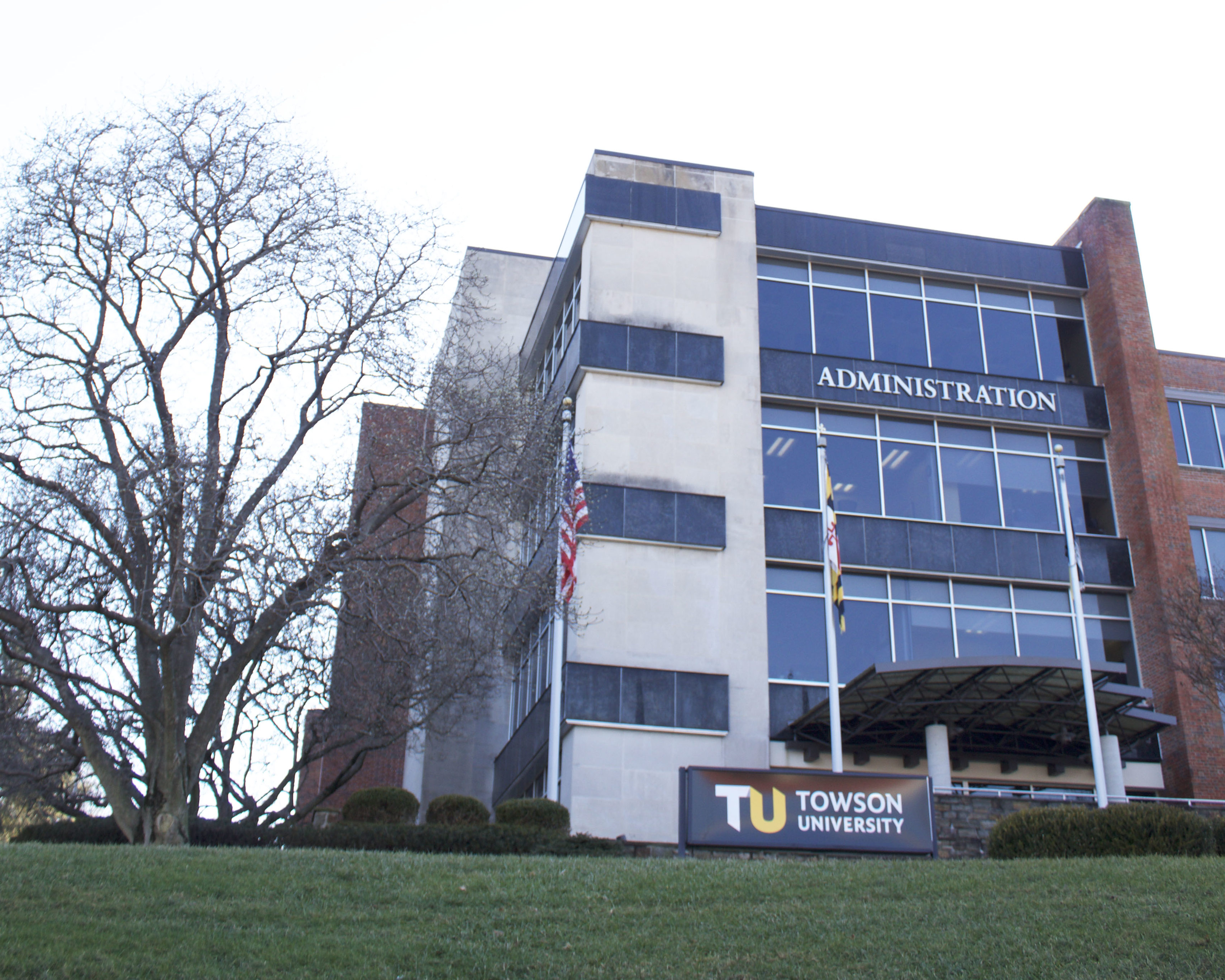 Towson’s Office of Inclusion and Institutional Equity has introduced new resources for the use of chosen and preferred names. The Chosen/Preferred Name Change Form is an initiative that allows Towson University students, faculty and staff to request their chosen or preferred name to appear in university systems.

According to TU’s Office of Inclusion and Institutional Equity, a Chosen/Preferred Name is “the name that an individual identifies themselves as for general use, other than their ‘legal name.’” The initiative began this year as part of President Kim Schatzel’s priority to make Towson University a more diverse and inclusive campus.

“Every member of the TU community deserves to be recognized by their gender-affirming name,” Schatzel said. “The Chosen Name initiative is another step toward making all members of our community feel safer and supported at Towson University.”

The new initiative currently applies to University systems that do not require a legal name such as Blackboard, the OneCard system and Peoplesoft. According to the Office of Inclusion and Institutional Equity’s website, the initiative is later expected to include applications and systems such as Handshake and the TU Mobile App/Mobile Experience.

According to Matt Palmer, TU’s director of Media Relations and News, within the first two weeks of its Sept. 30 introduction, about 60 members of the Towson University community have already taken advantage of the initiative.

TU Vice President of Inclusion and Equity Dr. Leah Cox called this initiative “another step in our work toward building a better, more inclusive TU.”

“Enabling our students, faculty and staff to determine their own identity only makes our campus community more inclusive,” Cox said.

Additionally, the initiative seeks to facilitate an improved educational environment for students, faculty and staff on campus.

“In the classroom, both students and faculty must feel comfortable in order to create an environment where students can fully engage, grow, and most importantly be challenged to learn to their full potential,” said Melanie Perrault, TU’s provost and executive vice president of academic affairs. “This initiative is an important part of our continued efforts to promote academic success.”

Recent TU graduate Taylor Stuckey was excited to learn about the initiative’s role on campus in serving members of the LGBT community like her.

“A person’s name is a large part of their identity and everyone is entitled to shape themselves into who they want to be,” Stuckey said. “Being called a name you don’t identify with can be one of the most dehumanizing and invasive things ever, at least in my experience as a trans person.”

Stuckey also said that feeling respected as a student plays an important part in generally feeling safe on campus.

“For LGBT students in particular, many of them have dysphoria that triggers a great deal of crippling anxiety as a result of their gender identity, who they really are [and] not being respected,” she said.

According to Stuckey, the initiative sends a much-needed message of support to members of the Towson University Community.

“Towson [is] saying to all students, faculty and the community, that it stands for the ideals of freedom of expression, and that the school is a place where people can feel comfortable discovering and living as who they really are,” she said.

Once a Chosen/Preferred Name Change Form is submitted, requests are considered for approval by the Office of Inclusion and Institutional Equity. Requestors are notified of a decision via their TU email address within three to five business days and approved requests are integrated into university systems within 48 hours of notification.