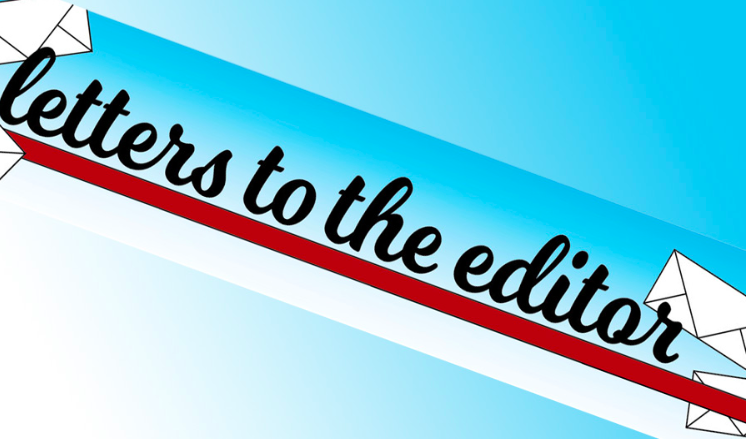 The first time I heard anything about the idea was in the spring semester of 2017, when I was welcomed to the Andrew Goodman Foundation as a new student ambassador. The team leader at the time was Usjid Hameed, and I remember meeting with SGA those few years ago to discuss the proposal. The goal at the time was to have Election Day be a campus holiday, but if that was not possible, then we would accept it as an excused absence for students.

Unfortunately, we weren’t able to make much progress. We had outlined our goals, and created a plan of action, but were unable to move through our campus partners to make the advancements we wanted.

So in the meantime, we focused on improving the environment of civic engagement on campus through civic education, voter engagement efforts, and other initiatives. In the fall of 2017, I took on the role as the new team leader for AGF’s team at Towson. You might’ve seen me around campus championing our efforts, whether it’s been through a proposal to get you “civically engaged,” asking you if you were registered to vote, or promoting a conference and conversation regarding voter turnout rates.

In 2018, the work of our team (and some other factors) was realized in a statistical analysis of the elections that year. Towson University’s voting rate in the 2018 midterms had doubled from that of the 2014 midterms, jumping from 20.7% to 42.4%. While we do like to believe that we played some part in this increase, the current political climate and societal attitude towards politics and civic engagement seems to have shifted in the recent years in a positive direction.

There seems to be a trend in which younger parts of our population are becoming more interested in political life and more aware of their role in transforming the world around them – and we’ve seen that reflected here at Towson.

I can honestly say that from what I’ve seen, the university does a great job at encouraging this development, from the work of many campus organizations to outreach from student groups, but there is always more work to be done.

Towards the end of last year, the initiative I previously mentioned from 2016/2017 was brought up once more – this time with the Student Government Association on campus. On Dec. 3, 2019 – the AGF team attended the meeting to present our case to the organization in support of the establishment of a campus holiday, and the resolution was passed that night.

“Seeking both future midterms and presidential election days to be considered as a non-instructional day for all Towson students and faculty to ensure that they are all given the ability to choose their future governmental leaders,” the resolution reads.

However, our path hasn’t been entirely easy. We’ve faced some significant obstacles on this journey, as a meeting with the University System of Maryland in January of this year demonstrated institutional opposition to this proposal, with various members of the Board of Regents voicing their concerns.

Additionally, myself and several other campus leaders dedicated to this issue had the privilege of working to encourage the passage of a bill in our state government: The Student Voter Empowerment Act. This act established the requirements for large universities and four-year colleges in the state to adopt a plethora of measures intended to encourage democratic behaviours in the younger voting bloc: mandatory polling locations on campus, the creation of a “student voting coordinator” position on campus to enact a student voting plan, the provision of a voter registration link on the course registration page, and the excusal of students for election days.

Unfortunately, this legislation was not passed (this time around) – but this pushback will not dissuade us from the continuation of our work.

There are many steps  that still need to be taken as part of the path towards a more accessible democracy and a more civically engaged student body. I look forward to the evolution of civic engagement on campus, and can’t wait to see what the future holds.