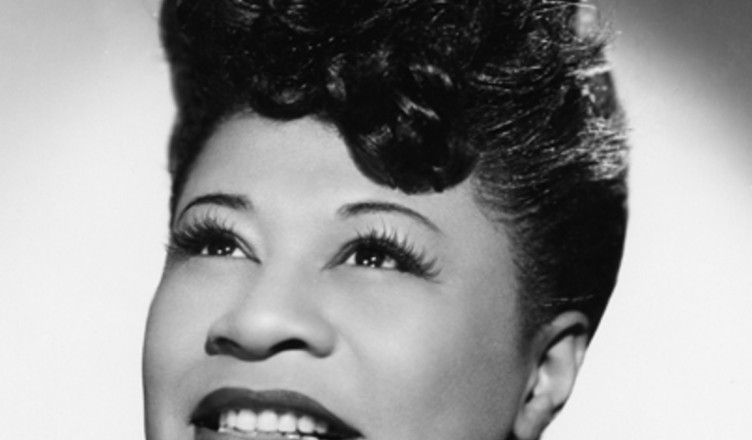 The era of jazz is not only an extremely crucial point in American history, but an integral part of music history as well. Born in New Orleans in the late 19th-early 20th century, jazz music paved the way for soul and rock ‘n’ roll. Jazz is borrowed and sampled from in almost every modern genre today, making it a highly influential piece to the overall puzzle that is music. Here is a selection of my personal favorite jazz musicians and songs that any music fan is sure to enjoy.

Nicknamed “Satchmo,” Louis Armstrong was a highly influential jazz composer, singer and trumpeter, well-known for his gravelly baritone voice. Born in New Orleans, the home of jazz music, Armstrong made his name in Dixieland and swing music. He picked up the cornet at a boy’s reform school and pursued a life of musicianship from that point on. His most notable arrangements include “What a Wonderful World,” “Heebie Jeebies,” “St. Louis Blues,” and “Jeepers Creepers.” As a founder of jazz, Armstrong helped to popularize scatting and improvisation, which are two essential elements of jazz music as a whole.

Glenn Miller was an extremely influential jazz composer, bandleader and trombonist to the swing era. He led the Glenn Miller Orchestra, which was one of the most popular big bands of the time. Its recordings are still played today. Miller’s iconic arrangements included jazz standards such as “A String of Pearls,” “Tuxedo Junction,” “Pennsylvania 6-5000” and perhaps of one of the best-known jazz songs of all time, “In The Mood.” Miller was born in Iowa and freelanced in several bands before starting the Glenn Miller Orchestra and solidifying himself as a jazz legend. Miller’s death has become something of a mystery, as the plane he boarded from London in 1944 was never seen again.

William James “Count” Basie was integral to the swing and big band jazz eras, composing jazz standards such as the lively “One O’Clock Jump,” the elegant “Shiny Stockings,” the ever-popular “Splanky,” the jumpin’ “Alright, Okay, You Win,” and the slow and sweet-as-molasses love song “Li’l Darlin’.” Basie, a jazz composer, bandleader, and pianist, had a musical prowess that was virtually unmatched. Born in New Jersey, Count Basie learned to play and perform piano at a young age and was very inspired by Harlem pianists. He was the first African-American male Grammy award winner and worked with many other jazz legends including Frank Sinatra, Ella Fitzgerald, Sammy Davis Jr., and Dizzy Gillespie.

Louis Prima was an Italian-American jazz trumpeter, singer and conductor well-known for his scatting. Growing up in New Orleans, Prima picked up the trumpet at a very early age and immersed himself in jazz. His music is generally very upbeat with a decided jump. He has covered several jazz standards such as “Harlem Nocturne,” a scat-medley of “Ain’t Misbehavin’/ ‘Way Down Yonder in New Orleans” and an iconic cover of “Sing, Sing, Sing.” Personally, I believe his best work to be in the optimistic “Pennies From Heaven,” which features a call-and-response with vocals and saxophone. You might recognize Prima as King Louie from the 1967 Disney movie “The Jungle Book”, in which he sings the iconic tune, “I Wan’Na Be Like You.”

Starting out as a dancer, Virginia-born Ella Fitzgerald fell into her jazz singing career by complete accident. Since then, she has been widely regarded as one of the most iconic singers in jazz history. Fitzgerald could sing — and scat — anything from slow and elastic ballads to jumpin’ swing tunes with extreme accuracy and talent. Nicknamed the Queen of Jazz, Fitzgerald was the first African-American female to win a Grammy award, going on to win a total of thirteen. Some of her best-known covers included “It’s Only a Paper Moon,” “Skylark,” “Dream A Little Dream of Me,” and “Summertime,” the latter two performed with Louis Armstrong.

Aside from being a double bassist and pianist, Charles Mingus composed his own music and led his own band. Mingus was well-known for layering several vastly different parts together in a way that ended up blending together quite well. Mingus’ music can be extremely fast-paced and dissonant at times, with complicated soli sections and complex layering. Growing up in California, Mingus was heavily influenced by artists like Duke Ellington. He eventually went on to make music with Ellington himself as well as other iconic jazz artists, like Charlie “Yardbird” Parker and Miles Davis. Notable compositions of Mingus include “Better Get It in Your Soul,” “Boogie Stop Shuffle,” “Haitian Fight Song,” and “Moanin,” an audibly traveling piece with a darker edge and an opening baritone saxophone solo.