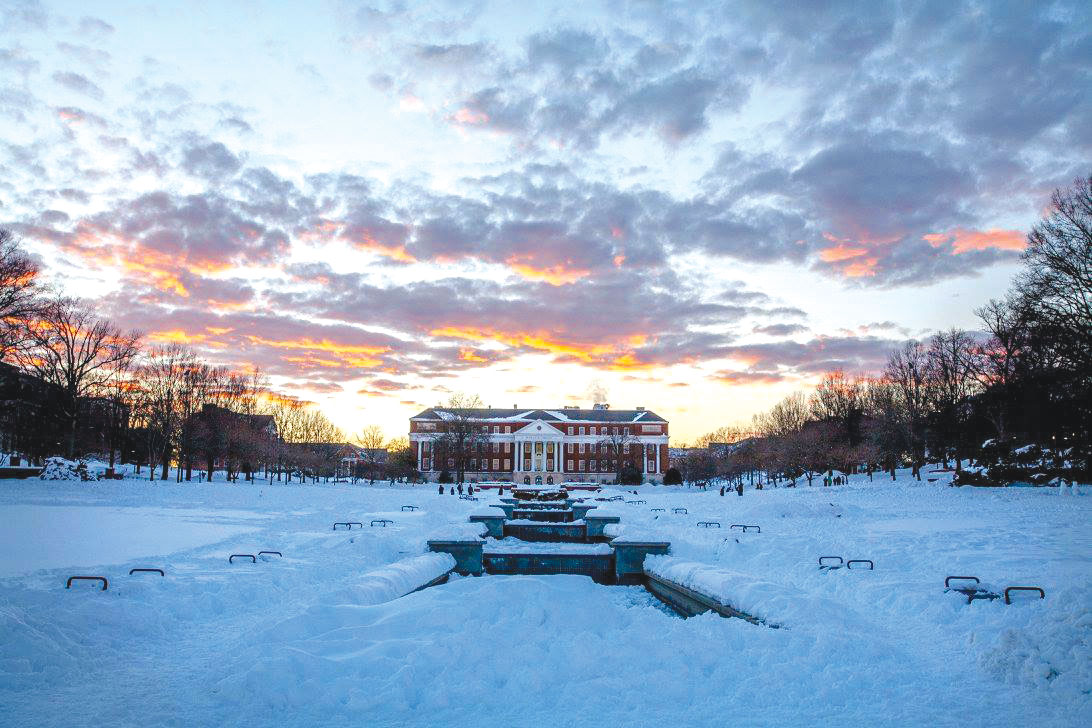 Senate Bill 1052, put forward by State Sen. Bill Ferguson, would join the two universities and give the University System of Maryland Board of Regents the power to appoint just one president for both campuses if one of the two positions becomes vacant.

Ferguson could not be reached for comment in time for The Towerlight’s print deadline. This story will be updated online after an interview later in the week.

The bill also proposes moving the headquarters of the USM from Adelphi, Maryland, to Baltimore.

UMB President Jay Perman testified in support of the intent behind the bill, but expressed concern over potential consequences.

According to the UMB website, Perman said that he was reminded of his oath as a physician to “do no harm.”

“And so I ask that this bill be amended to avoid any unintended consequences that could, in fact, cause harm,” Perman’s testimony reads. “Both UMB and our sister university in College Park need retained autonomy to carry out our missions with fidelity and authority.”

Perman expressed concern that merging of the campuses could take some clout, authority and power away from the Baltimore campus.

“UMB has to be able to act in the best interests of Baltimore City, and our autonomy in this regard can’t be compromised,” Perman said.

One source of support for the bill comes from the idea that, by merging the two campuses into one institution, the new University of Maryland would instantly climb up national rankings in research spending. However, according to testimony given by USM Chancellor Bob Caret, that may not be the case.

Caret said that USM staff reached out to the National Science Foundation, and that they distinguish between universities with one president or chancellor and that with “dual presidency” would “not qualify under current rules” and that the two campuses would continue to be counted as two institutions.

According to Mike Lurie, a spokesman for the USM, Caret is not speaking with the media about this issue. In a statement, Caret said that the USM is “generally supportive” of the concepts of the bill.

In his testimony on the senate floor, Caret said there are “serious concerns” with how the bill is currently written. Caret asked for 12 months for the regents to work on those concerns.

USM Student Council President Gayon Sampson, a Towson student, said that there’s a “validity” to merging the campuses, but that he wants it “to be done the right way.”

“I’m OK with any school becoming better, but we can’t become better at the cost of other schools,” Sampson said.

Sampson called this weekend’s meeting of the USMSC “contentious” when it came to discussing the proposed bill. Ultimately, the council voted to not release just one stance on the issue, and that each institution’s student government could propose a stance on their own.

Sampson said he was concerned with what the merging of the campuses would mean for other schools in the system, especially when it comes to funding.

Towson Student Government Association President Kurt Anderson said that, for the most part, he doesn’t see any reason for Towson students to be worried about the bill. He said that the bill will be good for the state, but that he doesn’t see it benefitting TU.

Anderson and Sampson both said they were in support of moving the USM headquarters to Baltimore.

The Towerlight will continue to cover this story and provide updates.