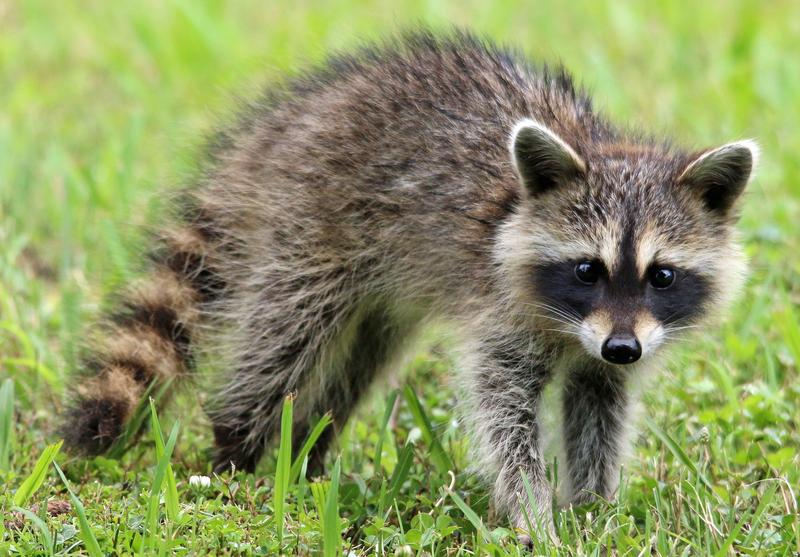 The Towson community was made aware of a student who was bitten by a raccoon and taken to a hospital after a campus-wide email was sent out Tuesday.

Junior Morgan Sulin, who typically parks in the Union Garage, said that the email provoked fear walking on campus.

On the other hand, senior Elizabeth Thompson, who parks in the Towsontown Garage, wasn’t concerned after hearing about the bite. Instead, she questioned why the incident happened.

“I wasn’t really worried. I want to be a conservationist so I’m not really scared of animals, I just know to keep distance,” Thompson said. “It was kind of weird, my initial question was ‘Did this person approach the raccoon?, How did the raccoon react in a way that it bit someone?”

Junior Caitlin Kraus, who also parks in the Towsontown Garage, agreed that students should proceed with caution.

“I think you should also be kind of careful because of rabies and stuff,” Kraus said.

She added that despite that, she wasn’t too worried.

“I come in, I park, I spend maybe 30 seconds in the actual garage and then I’m gone,” Kraus said.

The student was bitten on the leg in the lower level of Towsontown Garage, near the elevator.

“If you are attacked by an animal, seek medical attention right away,” the incident advisory said. “A sick raccoon may exhibit signs of disorientation or make odd noises.”

The report said the university is “working with a pest control contractor to locate the animal.”

On Friday, a follow-up to this advisory was sent to the university community. The updated advisory indicated that a raccoon has been captured and removed from campus.

Sulin’s concerns continued after not knowing if this was the raccoon that bit the student.

“I’m definitely concerned because I wasn’t sure if they caught the one that bit the student or if it was a different raccoon. They weren’t really clear about that on the email so I’m still unsure of that myself,” Sulin said.

“TU Work Control is working with a pest control contractor to continue trapping operations on campus in an effort to locate and remove additional raccoons from the area,” the advisory stated.

Thompson added that she hopes they are focused on catching the actual raccoon, not removing just any raccoon on campus.

“When they caught the raccoon, I was like ‘Well I hope it’s actually the one that bit the person,” because if they’re just taking raccoons off the campus, you are taking someone from their home pretty much if they live on campus,” Thompson said.

Thompson isn’t scared and hopes that students could learn from something like this.

“I don’t fear for my safety parking here,” Thompson said. “Just don’t approach animals when they are just chilling.”