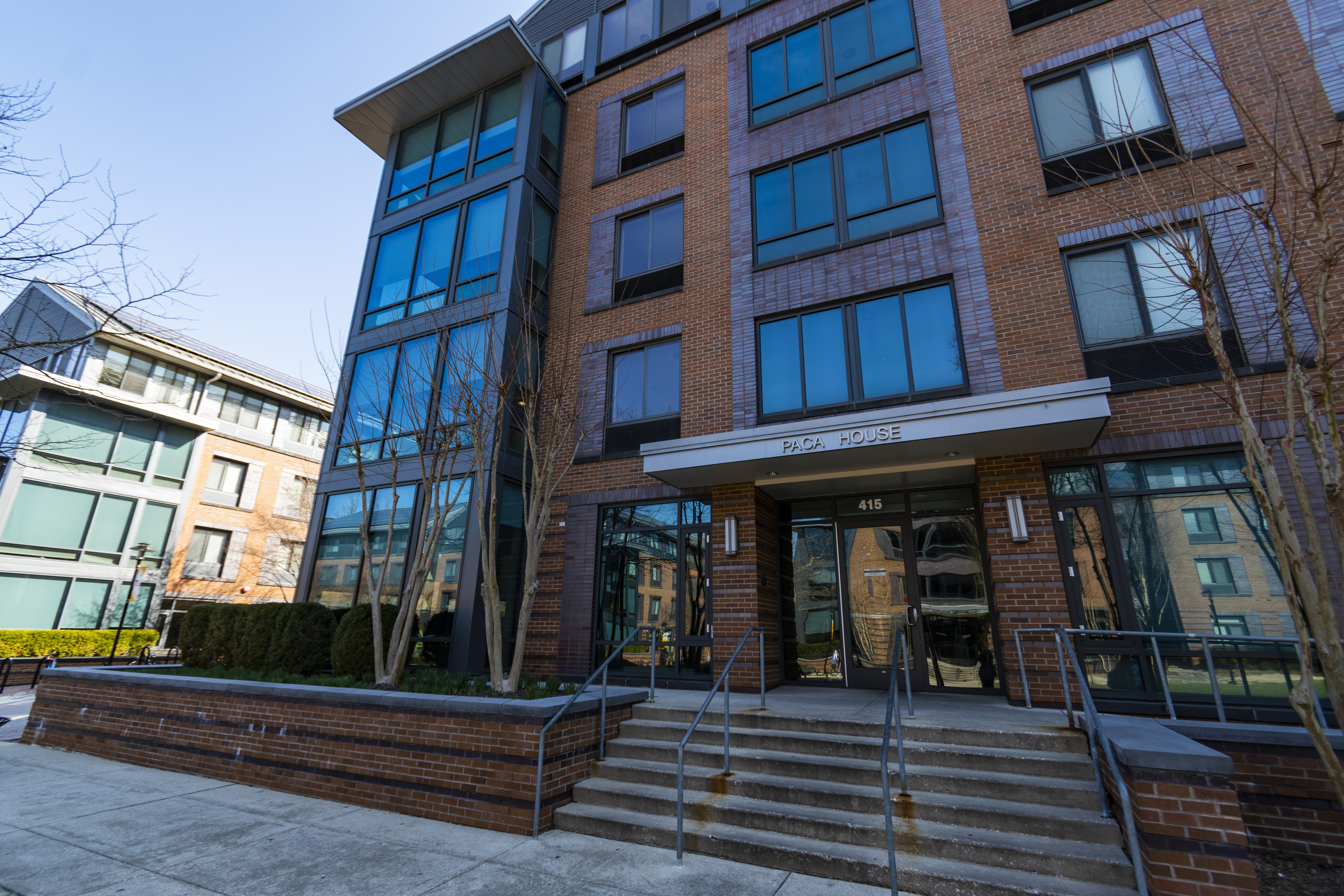 In an email sent to Towson University students on June 5, TU President Kim Schatzel announced that she is supporting student’s longstanding request to change the name of West Village dorms, Paca House and Caroll Hall.

According to the email, Towson’s SGA submitted a formal request to the University, asking them to form a committee tasked with changing the name of these dorms.

According to TU’s naming policy (06-04.00) established in 2017, the university should “ensure that Towson University facilities, buildings, and programs are named consistently with the University’s principles, ideals, and values.”

The residence halls were named, Paca House in 2008, and Carroll Hall in 2015, both prior to the implementation of TU’s naming policy. They are named after Maryland plantation and slave owners, William Paca and Charles Carroll.

According to the email, the naming policy requires that a committee be formed with representation from the faculty, staff and students.

“After considering these facts, I have determined to support this request by SGA and commence the review with a committee tasked to provide guidance and recommendations in alignment with the University System of Maryland policy and the 2017 TU Naming Policy,” said Shatzel in the email. “Members of that committee, including representatives of the Academic Senate, Staff Senate, Student Government Association, and the Office of Inclusion and Institutional Equity, will be finalized and shared with all of you next week.”

One specific task of the committee is to determine whether any recommended names meet the six criteria points outlined in the policy:

In February of this year, Tigers for Justice, a student organization, created a petition requesting that University change the name of these dorms. The petition now has over 7,000 signatures.

“I ask that everyone join me in supporting the committee as they begin their work deliberating this issue and preparing their recommendation,” said Schatzel in the email. “I can assure everyone that this process will be inclusive and transparent and that the recommendation of the committee will be made public when completed.” 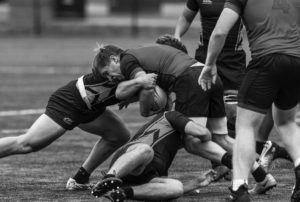