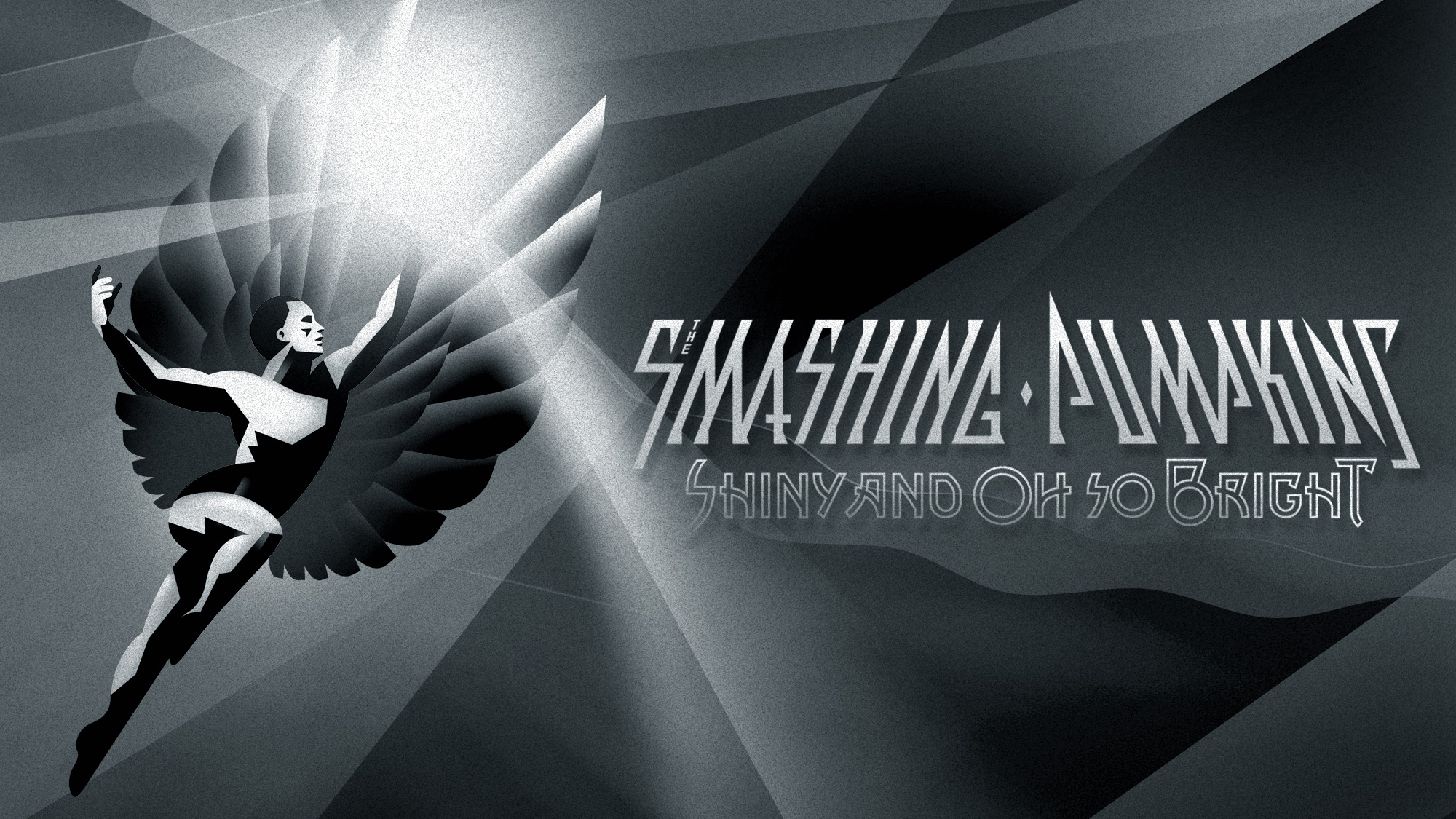 The Smashing Pumpkins were one of the biggest acts to come out of the 90s alternative rock scene. While bands like Nirvana and Pearl Jam were making introverted grunge rock, The Smashing Pumpkins added a bit of levity with a lighthearted sound while containing the same amount of angst.

Fronted by songwriting mastermind Billy Corgan, the band fell quickly due to drugs and Corgan’s control-freak nature. While Corgan has been making music under the Smashing Pumpkins name, “Shiny and Oh So Bright” is the first album with original members James Iha and Jimmy Chamberlin in almost two decades.

From the start, the listener gets a sense that this record is something special when compared to Corgan’s later Pumpkins work. The drums give these songs an added weight, which has been missing, and works magnificently to make each song sound as epic as possible.

While each track is written by Corgan, the influence of Iha is present in the compositions. Songs like “Seek And You Shall destroy” and “Marchin’ On” have a much heavier sound to them that sometimes borders on metal. While this album has a concept, each song works on its own to keep the record incredibly punchy. However, the grandiosity of songs like “Solara” and “Knights of Malta” are some of the highlights off the entire record, with sounds of Corgan taking influence from Iha’s production work with bands like A Perfect Circle. The album is also the band’s shortest: only eight songs at just over a half hour, with little time to breathe in between songs.

While I enjoy this album, it is far from perfect, especially considering the musicians at work. This album, while great, does not measure up to the band’s previous albums like “Siamese Dream.” The album can stand on its own, mind you, but for those who are not Pumpkins fans, Corgan’s voice can take a little while to get used to. His whiny, nasal delivery was a change of pace in the 90s, but since it hasn’t changed over the years, it can be a little much for some to digest. Also, I would have loved to have seen Iha and Chamberlain have a greater hand in collaborating, but since Corgan is known to be one of the more difficult people to work with, I’m glad that this album turned out as well as it did.

I feel that this album is something worth owning, even if you aren’t a die-hard Pumpkins fan. However, there are some pitfalls on the album that rob the album of being completely spectacular. The band is clearly still firing on all cylinders, but I also feel that anything that the original lineup ended up putting out would probably seem a little nostalgic as soon as it came out. This album, while good, should have been an album released if the original band hadn’t call it quits in the late 90s. If you’re in the mood for a 90s-style tunes fest, you can do far worse than this.