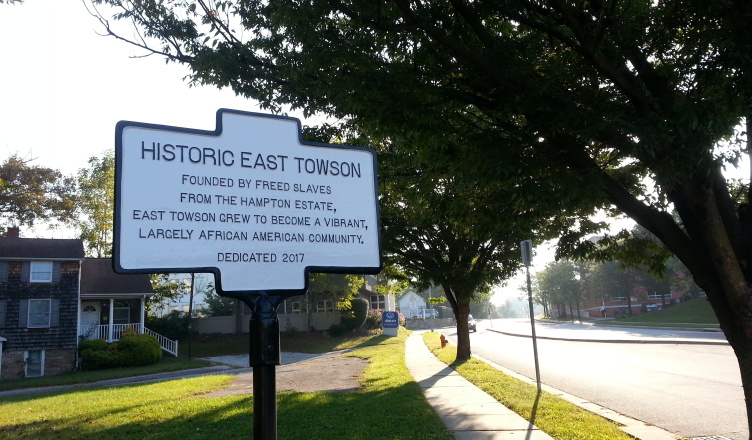 Rodgers Forge residents are considering changing language within housing covenants that barred minorities from living in those houses during the mid-20th century, according to Rodgers Forge Community Association president Kristine Henry.

In 1968, Congress passed the Federal Fair Housing Act which made it illegal to refuse to sell or rent out a home based on a person’s race, color, religion or national origin. Sex was added as a protected characteristic in 1974, and disability and familial status were added in 1988.

While the covenants were outlawed decades ago and have been unenforceable since 1948, Henry believes it’s still important to revise the documents.

“We feel it’s important to formally acknowledge that Rodgers Forge, today, is disgusted by that language, and formally states that it finds that language abhorrent, and that we in no way embrace that mindset,” she said.

Henry said that after learning about the race restrictions used within the covenants, the community association voted to allocate some money to consider what it would take to get the documents revised.

However, she said the change could prove to be a difficult feat due to the sheer number of homes that include the language in their covenants.

“We’re talking about amending any covenants that do have that language, and it’s going to be complicated because, as I said, it’s not just one set of covenants,” Henry said. “There are literally dozens of covenants in Rodgers Forge.”

Rodgers Forge is not the only community that has taken a look at its history recently.

East Towson constructed a new historic marker on the northeast corner of Towsontown Boulevard and Virginia Avenue to pay tribute to the former slaves who formed the community.

East Towson was founded by a group of slaves who were freed in the will of Charles Carnan Ridgely upon his death in 1829, according to the Hampton National Historic Site’s website.

“We wanted people to know that despite the progress and change occurring in downtown Towson, there is a remarkably vibrant community to the east that is one of the oldest in Baltimore County,” Marks said.

The sign is a requirement for the development of Towson Mews, which will be a 35-luxury townhouse development.

The project’s developers, Evergreene Homes, were required to fund the building of the marker, according to Marks.

“The community was supportive and helped come up with the wording and location,” he said.

Marks hopes that Towson, and the rest of Baltimore County, will work to combat discrimination and create an even more inclusive community.

“I find Towson to be a generally progressive, tolerant and welcoming community,” he said. “All Baltimore County communities can work toward greater tolerance through education, and by doing what we can to reduce discrimination in hiring and other social conventions.”