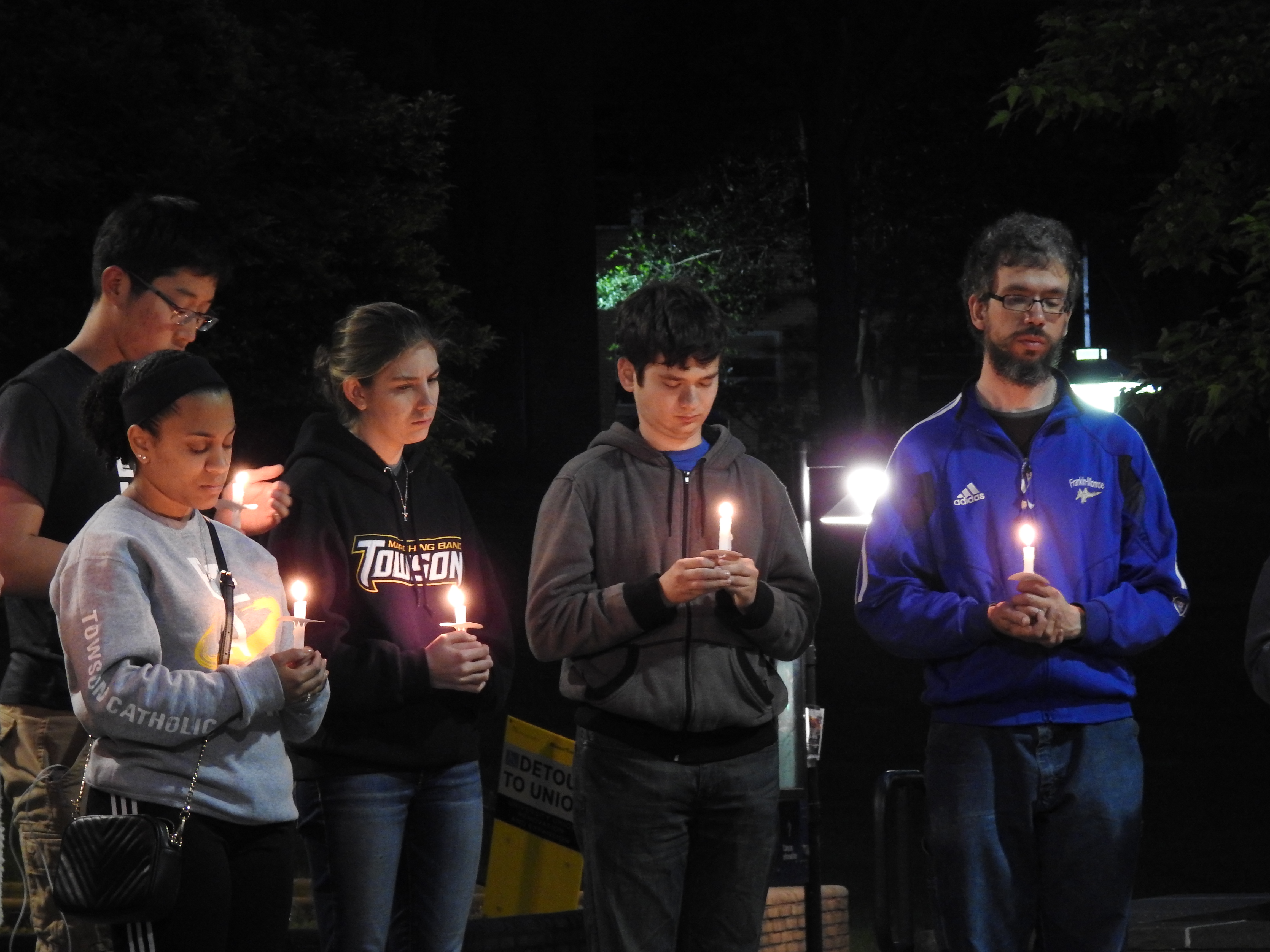 On Wednesday, Towson University’s Catholic Christian Ministry group held a vigil in response to the bombing in Sri Lanka, the Synagogue shooting in San Diego, California and the shooting at the University of North Carolina in Charlotte.

According to  Justin Woodbury, a student leader with the Christian Ministry group, the vigil was pulled together quickly.

“When we heard the news Easter Sunday, I was in Mass and I was shocked by what I read before with the trajectory,” Woodbury said. “I knew I wanted to remember these people that were affected, and I got together with our Chaplin, Father Matt, and quickly was like ‘we need to have a vigil.’ We connected with [the] University, with the events people, and we, in less than a week, were able to have this vigil tonight.”

Buening was struck by the fact that Towson has held three vigils this semester, and was glad to see students and staff support each other during and after the events.

“We are lighting our candles and lighting up the night with the light of hope,” Buening said. “[It] strikes me, for the third time in just this semester, right here at this place, with my very same cherished coworkers and religious leaders here at Towson University, and many of you dear students who have gathered here at this spot, to mourn may attacks against religious believers in their places of worship.”

Buening discussed the impacts of the attacks in Sri Lanka on Easter that left 257 dead and over 300 injured.

“Last Sunday, modern day Christians celebrated Mass and prayed like the earliest Christians in their homes, fearful and yet faithful,” Buening said. “We gather to be fearful with them, worry about the violence in our world that seems to be increasing.”

However, Buening told attendees that God will overcome sin and death.

“Light will always triumph over darkness, so we are filled with hope and love tonight as we unify together with are religious brothers and sisters,” Buening said.

As Buening finished his speech, Rivkin took to the podium to talk about why people are targeted and become victims of things like bombings and shootings.

“They were attacked for one reason, for who they are, and people always ask how to respond to something like that,” Rivkin said. “How do I respond when people are picking on me for who I am, and others for who they are? The answer is always two ways: one way is to duck and hide who we are. But, even if the attacker doesn’t get his direct attack on you, your succumbing to that outside pressure. The way to respond to such an attack is to turn around and say ‘I am not going to give in to you, I am going to give them their dues, I am going to take the time and respond directly, in a way that they don’t me to respond.”

Kirmani spoke next and stressed that each time there has been a gathering in Freedom Square, it has been under tragic circumstances.

“The people who do these things want to put us in darkness,” Kirmani said. “But the light of God is bright enough. The light of God does not need fuel to keep giving light and to keep burning. Light of God comes through and cuts through the darkness that human beings bring with some of their activities. And so, when we gather here, pray that God may shine his kindly light on us. That God may shine his kindly light on those people, who want to put us into darkness.”

After all the faith leaders spoke, the Towson Saxophone Quartet played, then David Ryan, a sophomore majoring in Special Education, said he heard about the vigil through a GroupMe chat and thought it was only right to attend.

“I also heard from the board on Freedom Square there, I saw it and decided to come,” said Ryan. 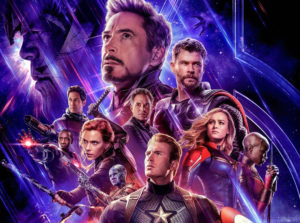 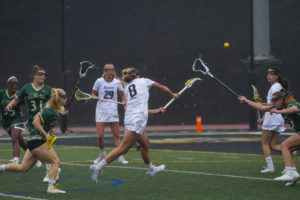 Next post Season ends in CAA semis
Editor in Chief