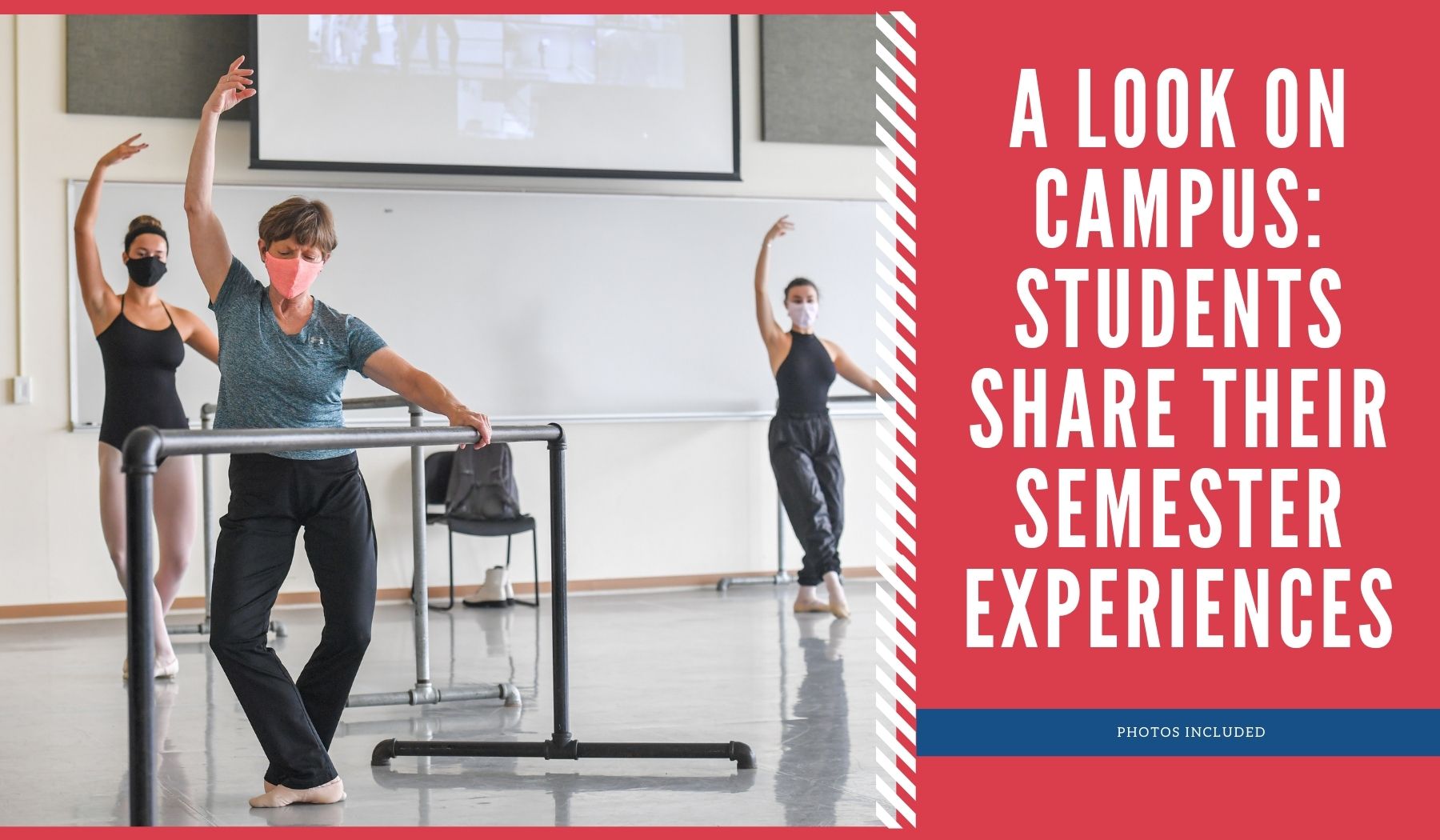 Students told The Towerlight some of their experiences being online, plus a look at what on-campus activity looks like.

“As president of Towson University, my greatest priority and responsibility is to protect the health and safety of our students, faculty and staff,” said Schatzel in a campus wide email. “So, for the remainder of this term all instruction will be remote. We will begin working with our residential students to move them out of residence halls and continue their classes remotely.”

The exceptions to this transition, which continued to allow face-to-face instruction, were research in the College of Health Professions, Fisher College of Science & Mathematics, the College of Fine Arts and Communication, and some graduate programs.

“Student athletes in residence halls, students in select laboratory courses, experiential courses in the arts, clinical courses and internships may continue to stay in residence if they choose to do so,” TU posted online.

“Traditionally we do a lot of hands-on labs and fieldwork, but most of those things were adapted,” Friesner said. “I had telehealth fieldwork with children, so while it was difficult at times, it was still better to have that experience than no experience at all.”

Freisner added that she was unable to attend one of the more important labs for her major, which was held in-person.

“Overall, online classes went well,” Orlando said. “Some of the obstacles were costs, such as off campus lease. Moreover, the lack of physical interaction with old and new friends was difficult.”

The lack of interaction and its impact on mental health seems to be the common factor amongst all students.

One Speech Pathology student, who requested to remain anonymous, shared their experience with mental health struggles.

“This semester I’ve dealt with the worst depression I’ve ever had,” they said. “I’ve lost a lot of people due to illnesses these past few months. Dealing with that and school has made this the semester from hell.”

For Friesner, while her original plan was to live on campus, she ended up living at home due to distance learning.

“I think the biggest personal obstacle for me was having to create boundaries between my family and I,” Friesner said. “Even though I’ve been living at home since March, there are still times when I miss the space I had on campus. Sometimes there’s this feeling of ‘because I’m home I have to spend time with my family,’ but I also have a lot to do and it’s all about finding balance.”

“We’re really hopeful that we’ll have a little more of the hybrid education in the spring,” Perreault said. “So a little bit more of the face-to-face and simultaneous delivery that we had really hoped for in the fall, so using that technology that OTS spent a lot of money putting in the classrooms.” 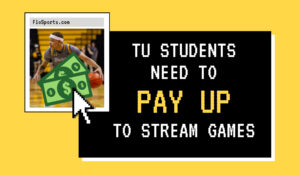 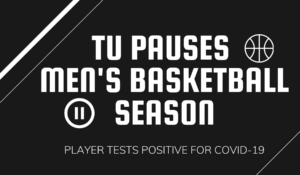