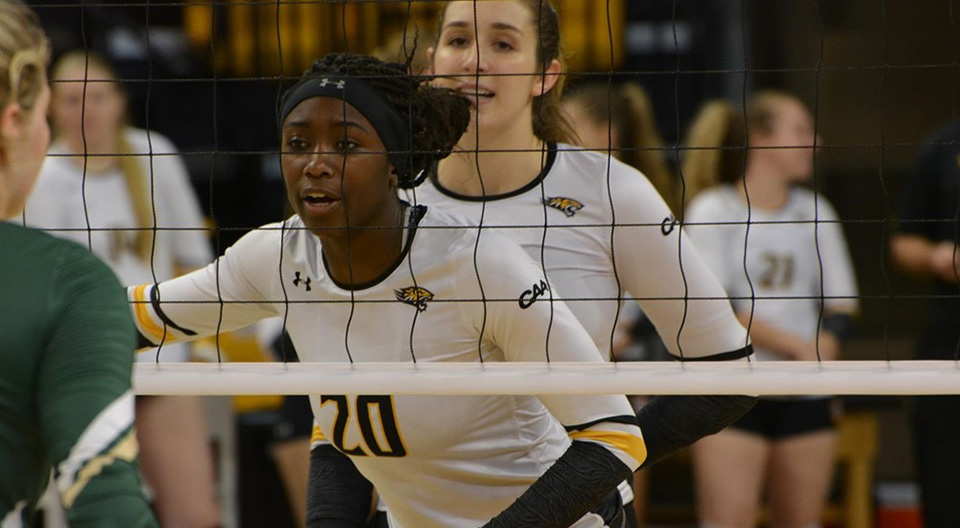 Towson clinched a spot in the 2017 CAA Championships Tournament and extended its winning streak to seven with two conference wins, beating Northeastern Sunday 3-1 and Hofstra Friday 3-0.

Redshirt junior Anna Holehouse, who had 21 digs in the match, recorded the 1,500th dig of her career during the match. She is just the third player in school history to reach that mark.

Sophomore Olivia Finckel made her first start of the season. She recorded a match-best 14 kills while posting a hitting percentage of .423. Kuilan had nine kills, while Moyles dished out 19 assists and five digs.

Towson’s last four matches of the regular season are at SECU Arena. The homestand kicks off Friday, Nov. 3, at 7 p.m. as the team hosts College of Charleston. This match will also be the Autism Awareness match, with all fans being encouraged to wear blue. 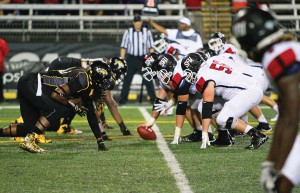 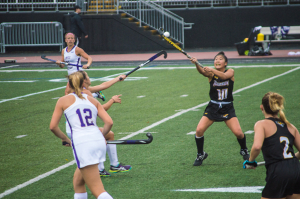