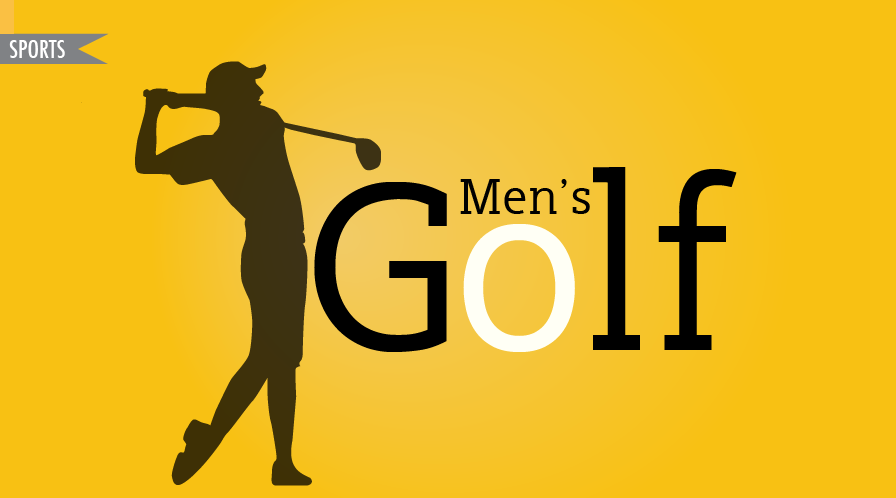 Towson finished third in a 21-team pool after shooting a 292 in day one of the two-day Patriot Intercollegiate tournament hosted by George Mason.

Towson trails only Eastern Kentucky (285) and Old Dominion (287) for first place in the tournament.

“If you don’t have high expectations you shouldn’t be coaching,” Head Coach Brian Yaniger said.

Sophomore Dylan Stein opened up day one of the tournament by shooting a 71 for an even par, while senior Jimmy Grem followed closely behind with a 73.

Stein sunk five birdies on day one and is tied for sixth place in the tournament along with eight other golfers.

Grem is tied for 14th overall after his performance on Sunday.

The Tigers will conclude the Patriot Intercollegiate Monday after it was suspended Sunday due to darkness.

Following the Patriot Intercollegiate, Towson will travel to Binghamton, New York, where the team will compete in the Matthews Auto Collegiate Invitational.