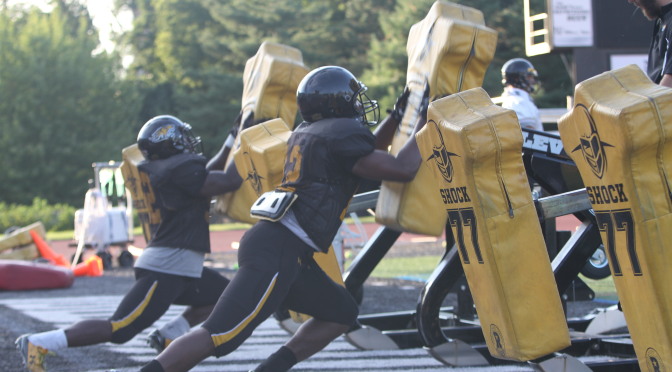 By: Jordan Cope, Sports Editor
Towson will play its first Colonial Athletic Association (CAA) game of the season Saturday against No. 21/18 Villanova.

“League play is something else,” Head Coach Rob Ambrose said. “It’s special. Every game is not big, every game is huge. It doesn’t matter who you’re playing. It’s more like different towns, different colors, same concept. We got to bring our A game every week just to have a chance.”

The Wildcats (1-1, 0-0 CAA) are led by senior running back Javon White and sophomore quarterback Zack Bednarczky

For the Tigers (1-1, 0-0 CAA), redshirt sophomore quarterback Ellis Knudson will be making his first career start because of a shoulder injury that is keeping starter Morgan Mahalak sidelined this weekend.

Last week against Saint Francis (PA), Knudson took over for Mahalak and went 10 of 22 for 301 yards and two touchdowns.

Along with Knudson, senior running back Darius Victor will look to be a difference maker on for Towson. Against Saint Francis, Victor rushed for 70 yards and one touchdown.

“For us to be successful we need to be balanced,” Ambrose said. “What we have the ability to do is be balanced. If someone wants to do what Saint Francis did and stack the box, not only are we going to make plays in the passing game, we are going to make big plays in the passing game. Do you want to stop the run or do you want to stop the pass, because right now you can’t do both.”

Kickoff is scheduled for Saturday at 3:30 p.m. at Villanova Stadium in Villanova, Pennsylvania. 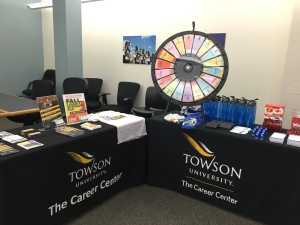