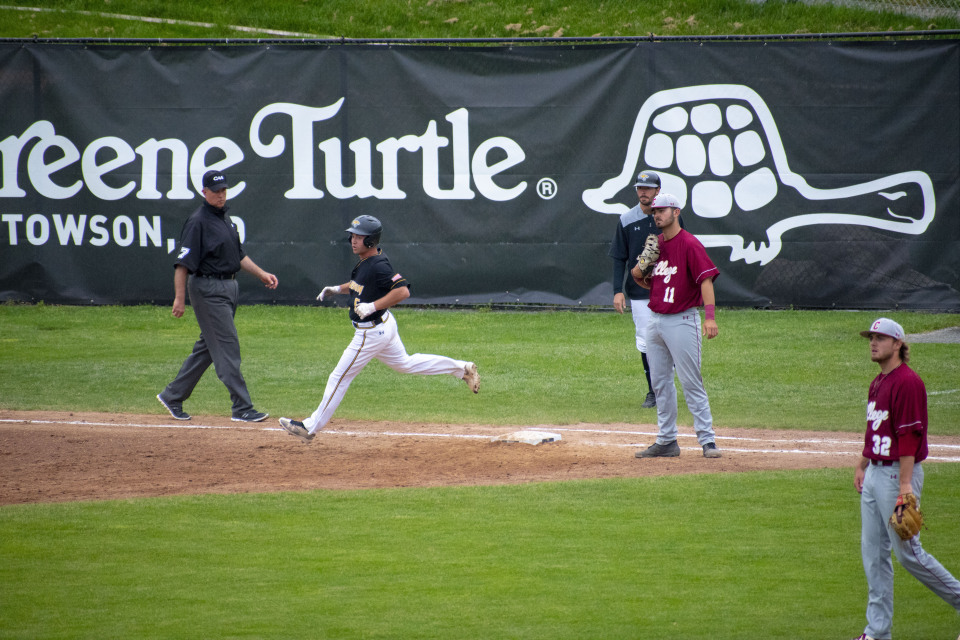 The Tigers got on the board in the first inning with a solo home run from senior infielder Billy Lennox.

In the top of the second inning, senior first baseman Charlie Watters laid down a sacrifice bunt to score junior infielder Richard Miller.

The Phoenix responded in the bottom of the second inning by scoring six runs.

In the top of the third inning, the Tigers pushed across two runs as sophomore outfielder Andrew Cassard singled to score Lennox. Watters followed with a single to score senior outfielder Colin Gimblet and Cassard scored on a misplayed ball.

Elon added three more runs in the fourth inning to extend their lead.

The Tigers added one more run in the ninth when Gimblet hit a ball off the leg of the pitcher to score junior infielder Richie Palacios, but that was not enough to overcome the early deficit, falling 9-6.

“We were outgunned,” Head Coach Matt Tyner said. “We battled back and scored five [runs]. We just didn’t have answer to everything.”

In Saturday’s game, the Tigers could not overcome the Phoenix’s early offense.

The Phoenix pushed across four runs in the first inning with a bases-clearing double.

The Tigers got on the board in the first inning when senior catcher Tristan Howerton singled to score sophomore infielder Noah Cabrera.

The Phoenix added a pair of runs in the bottom half of the second to take a 6-1 lead.

The Tigers added another run in the fifth inning when Gimblet delivered a sacrifice fly to score Palacios. Later in the inning, Miller singled to score redshirt junior outfielder Mark Grunberg.

The Tigers scored again in the sixth inning when Watters singled to score Cabrera.

The Phoenix scored seven runs in the seventh inning to secure the 16-4 victory.

“One team will score more runs in one inning than other team will in the entire game,” Tyner said. “It’s tough to come back against. Big numbers make it difficult to respond.”

The Phoenix took an early 2-0 lead in the bottom of the first inning.

Adding another pair of runs in fifth inning, the Phoenix stretched their lead to 4-1.

The Tigers scored their only run of the game in the top of the sixth inning when Palacios scored on a chopper by Lennox.

A throwing error and a wild pitch allowed the Phoenix to add to their lead, 6-1.

Senior pitcher David Marriggi (3-7) took the loss as he allowed six runs on eight hits over six innings of work.

“We ran into somewhat of a buzzsaw,” Tyner said. “Elon is very even in their abilities and we didn’t have answer.”

Wednesday, Towson fell to the University of Maryland in 10 innings of play.

Lennox homered in the third inning to push the lead to 3-0.

The Terps jumped on the board in the fourth inning with a two-run home run.

The Tigers pushed across two more runs in the top of the seventh inning with a two-run single.

Towson regained the lead in the top of the ninth when Grunberg doubled to score Lennox, but Maryland tied the game again in the bottom of the ninth, sending the game to extra innings.

The Terps scored the game-winning run in the bottom of the tenth inning to win 8-7.

The Tigers will host James Madison in their final three-game series of the regular season. First pitch Thursday at Schuerholz Park is set for 3 p.m. 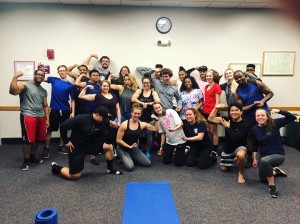