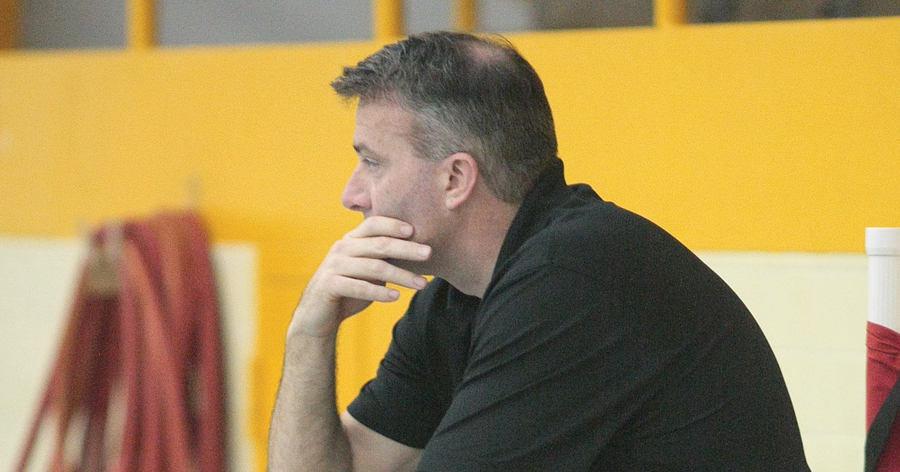 Arnold is the second sophomore to ever compete in the NCAA meet for Towson.

The other was Meredith Budner, who also competed in the 500-yard freestyle, back in 2009.

Arnold swam a lifetime-best 4:44.44 in the preliminaries of the 500-yard freestyle, which was good for the 33rd-best time of the day after being seeded 51st in the field prior to the meet, an 18 spot improvement.

The sophomore also competed in the 200-yard freestyle in which she took 53rd in the preliminaries with a 1:48.26 swim.

“It’s a byproduct of all the hard work she has done and it is a byproduct of our program,” Mead said. “We talked about it and said that there is history of our swimmers doing this. That gave her confidence, but it is also an intrinsic characteristic that Macey has.”

Van Camp became the first Tiger to ever compete in the breaststroke at Nationals, swimming in the 100-yard and 200-yard events. She failed to beat her lifetime bests in the NCAA meet, but her performance was still reason for praise, according to Mead.

“If you break down the NCAA’s only 20 percent of swimmers drop time because it is so competitive to get there,” Mead said. “Both of her swims were morning swims, and they were lifetime-best morning swims for Jenna.  Hands down, if she would have had the chance to come back at night she would have improved on her personal record. The meet is just so fast.”

“Her 200 was just amazing.” Mead said. “At the 150 mark, she had the fifth fastest time in the nation. It was just that last 50 where she fell apart, and that is something we are going to work on. If she puts it all together she could put herself in a position to be an All-American.”

Although Towson’s season is now over, Mead said that the women need to keep pushing if they want to get back to this same spot next year.

“It’s not a given,” Mead said. “They will get a week off right now, but then they need to train. For people at the national level this is a year-round sport. Macey is already asking when she can get started again. And I am going to sit down with Jenna and say ‘You have 11 months to get back here and then your swimming career is over. There is no post-graduate swimming.’ It’s a mindset that they need to adopt both in and out of the pool.”